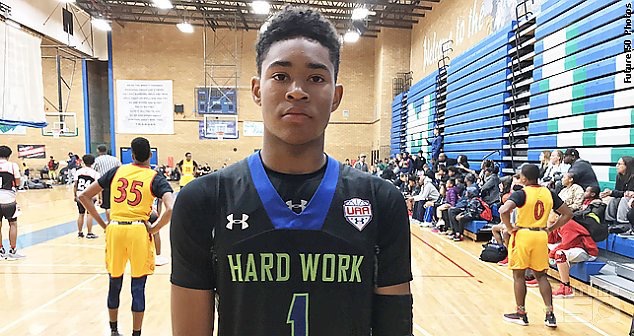 Smith is only a sophomore in high school, and expects to reel in many more power five offers before his senior year.

“The most exciting and unexpected [offer] was the one from Kansas,” he said. “We had a workout and the assistant Coach [Jerrance] Howard came to watch. I knew I played very well, but I definitely wasn’t expecting the offer. It was a very surreal moment when he called me and said he was offering.”

Smith also noted that he is looking forward to earning other major college offers from Duke, Kentucky, North Carolina, and UCLA.

While many premier prospects are looking solely at which programs can get them to the league the fastest, Smith is different. He wants to receive offers from prestigious academic colleges such as Stanford, Virginia, and Vanderbilt.

Offering early should help Kansas position themselves to land them on a final cut list, but a school that has connection to Smith’s family is Stanford, but they have yet to offer.

Smith’s sister Leilah, will be attending Stanford next year on a volleyball scholarship.

“They are big on getting me there too,” he said. “As far as committing it would depend on the fit with staff and players.”

More recently, Smith went up to Michigan to attend Michigan’s Elite Camp this past weekend, and got to meet and chat with new head coach Juwan Howard. 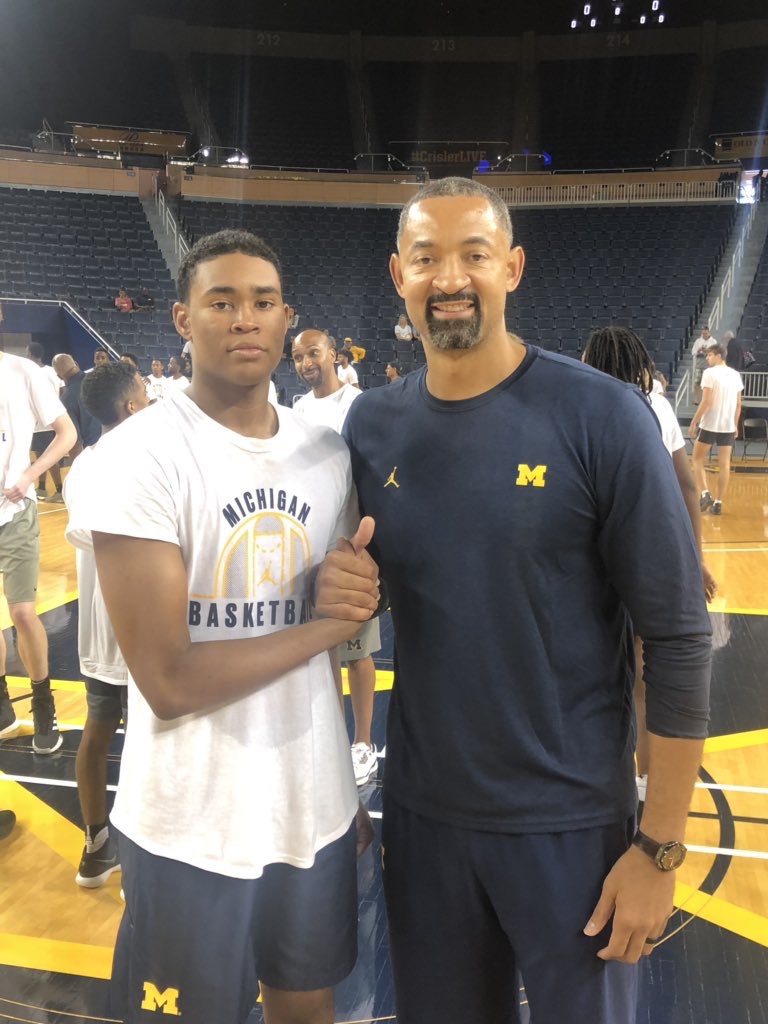 “It was great,” he said. “Really got a good feel for the university from a former player.”

Smith thinks there will be no scenarios that will lead him into reclassifying into the 2021 class, or into the 2023 class. He also mentioned he doesn’t think an opportunity could present itself where he would want to go overseas for a year to speed up his pro career.

I expect Smith to end up being a top-25 player in the 2022 class by the end of his senior year. A very nice, kind, and intelligent young man, who I think will be a very solid college basketball player, and has a chance to be a one and done.