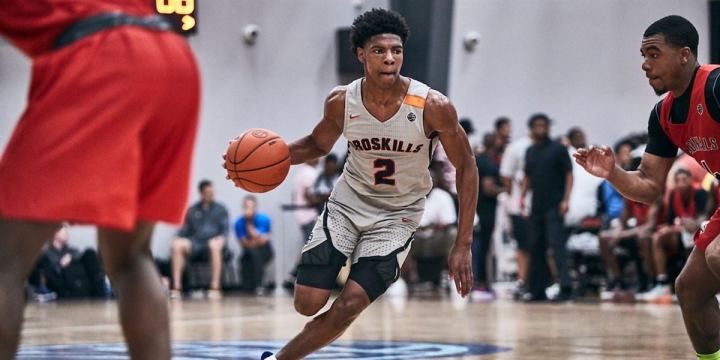 “These seven schools have been the most consistent throughout this whole process of just building the relationship,” he said. “But also just helping me to be not only a better player but a better person.”

Robinson narrowed down his list for the first and last time. His final seven will be the seven he picks from when it comes to deciding, and programs will have until his senior season to make their best pitch because he doesn’t plan to drag his decision out.

“The next step is committing,” he said. “I will be doing that before the high school season starts.”

“It’s a couple schools that call and text everyday and some that call or text every other day,” he said. “So, I feel it’s all the same right now.”