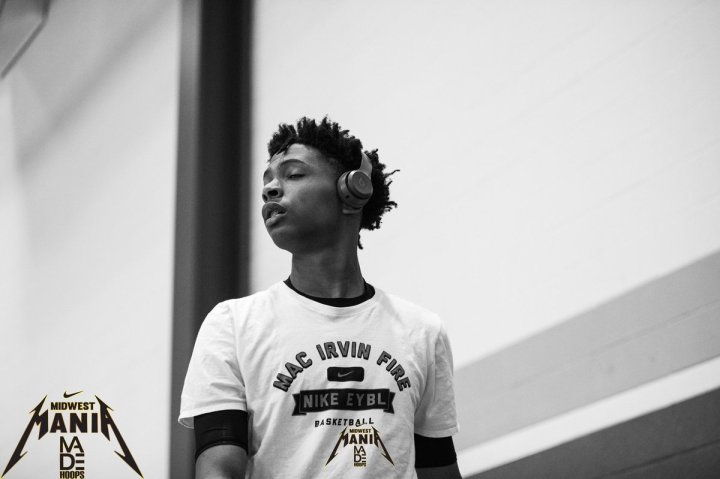 Beyond blessed to have received my first offer from The University Of Detroit Mercy 🙏🏽. #GoTitans 🗡. pic.twitter.com/KDv8alAA0N

Detroit reached out to his camp recently and left him lost for words.

“Getting an offer from Detroit was very surreal. Not many people make it to college where I’m from, especially not for free and to be able to say I am, at age 14, is a blessing,” he explained. “But, it doesn’t change anything. I’m still going to be working just as hard. This is just a start.”

With Hull not being able to talk to coaches, he isn’t for sure about what coaches actually have interest or what coaches have wanted to reach out, but he’s hoping they’re paying close attention.

“I really don’t know who all is following my progress,” he said. “But I hope whatever school watches me likes what they see, and if they’ve seen me play before, I hope they can say my game is growing.”

At 6-8, Hull can do a lot of things on the court. He’s at his best on the defensive side of the ball, but his offensive game is coming along very well. He rebounds his area well and plays extremely hard.

“The thing most coaches like about my game is my intensity on the court,” he said. “They like my effort, my rebounding, physicality, and vocalness on the court. I personally believe nobody plays harder than me. Ever.”