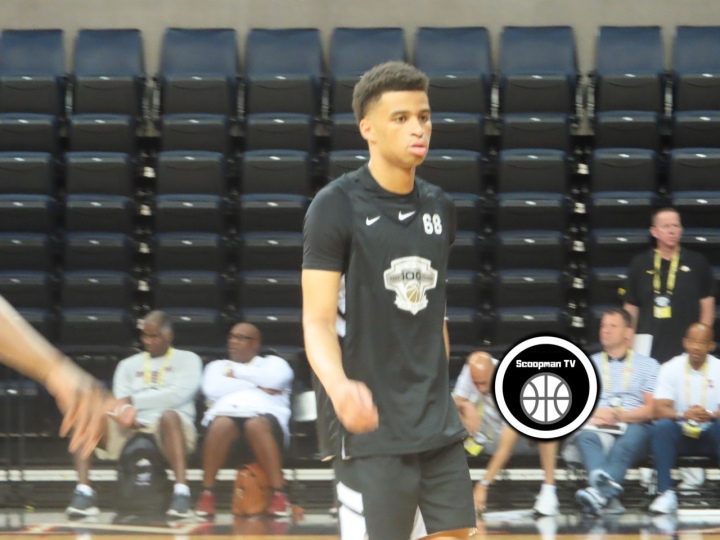 Just a few weeks ago at NBPA Top 100 camp, 2020 ESPN four-star Jabri Abdur-Rahim, ranked No. 28th in his class, told ScoopmanTV that he was “wide open,” and “taking my time with everything.”

Fast forward a few weeks and he’s already decided to commit to Tony Bennett and the Virginia Cavaliers.

He chose Virginia over Michigan according to multiple reports. This isn’t much of a surprise with many national analyst calling this move very early and He recently took an official visit to Virginia and told Jerry Ratcliffe of JerryRatcliffe.com this:

“I really enjoyed myself..[Virginia] made it clear I was a priority. Coach (Tony) Bennett has been on me pretty hard throughout this whole process.”